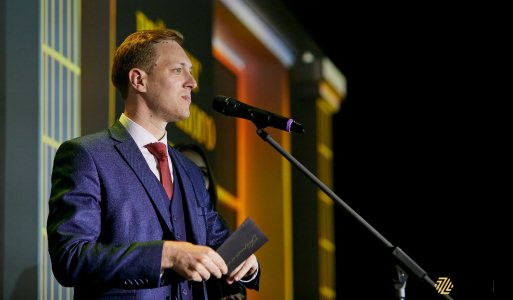 This year, «Liga: Zakon» Company conducted its first rating of law firms in Ukraine LIGA ZAKON AWARDS. Managing Partner of Salkom Law Firm Eduard Tregubov was a member of the jury of the contest. "The work at the jury was not easy, but interesting, because it was necessary to analyze more than a hundred anonymous applications, in each of which the candidates described their practical cases, their features, uniqueness and importance," said Eduard Tregubov.

On December 13, the LIGA LAW AWARDS Winners Award Ceremony was held at the Hilton Hotel in Kyiv. Eduard Tregubov presented the award to the best company and the best lawyer in the corporate law nomination.