The office of Salkom I occupies 2 upper floors of the building at 12 Khreschatyk Street, in Kiev. There is a parking space for clients’ cars at the backyard.

The building was build by architect Alexander Beretti in the second half of 19 century at the commission of N. Ogloblin, who was a merchant. Initially, the building comprised of three floors and contained shops and a school for teachers.

The building was renovated in the 1930s, and another two floors were added to it. It was a strike of luck that the building survived during the World War II that had brought about severe destruction to the city of Kiev and Khreschatyk Street in particular.

In 1987, a pediment was constructed to align the building with adjacent structures.

Finally, in 2003 the pediment was converted by the Salkom into two additional floors. Furthermore, the building was equipped with modern lifts, was soundproofed, and now benefits from an up-to-date system of air-conditioning and ventilation. Since then, one of the oldest buildings in Khreschatyk Street has served as a modern and convenient office for Salkom Law Firm. 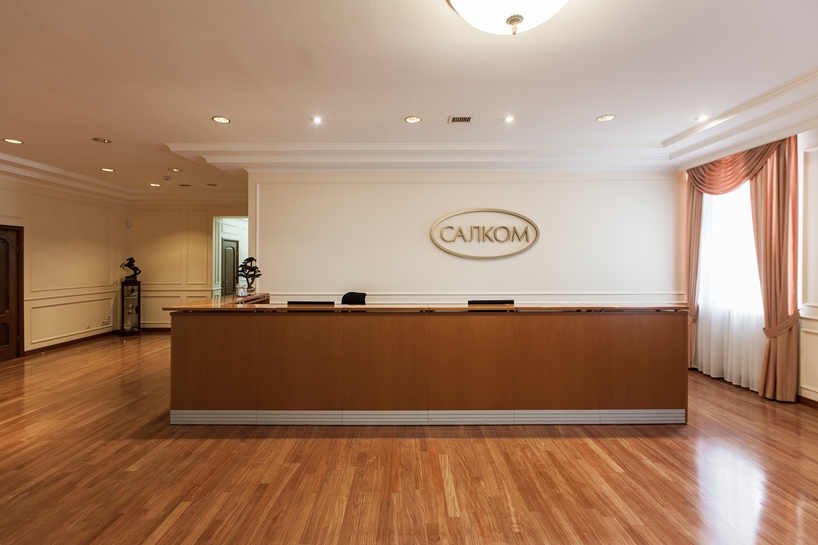 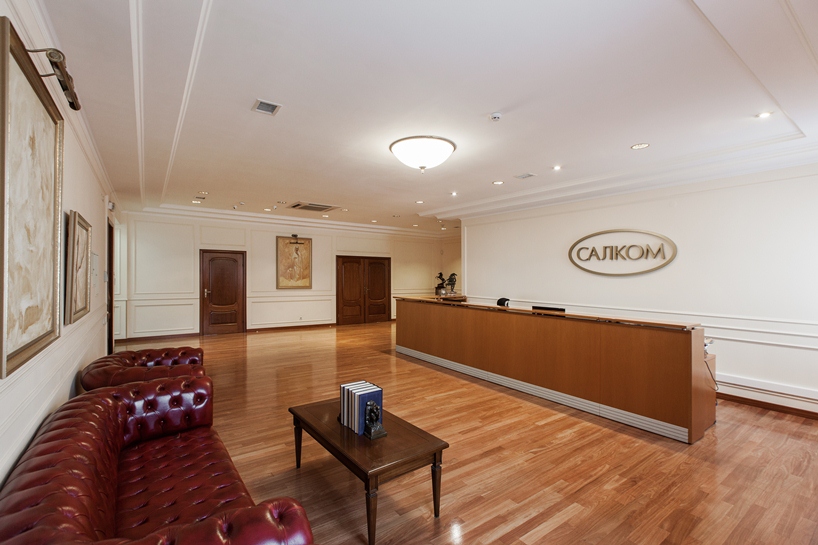 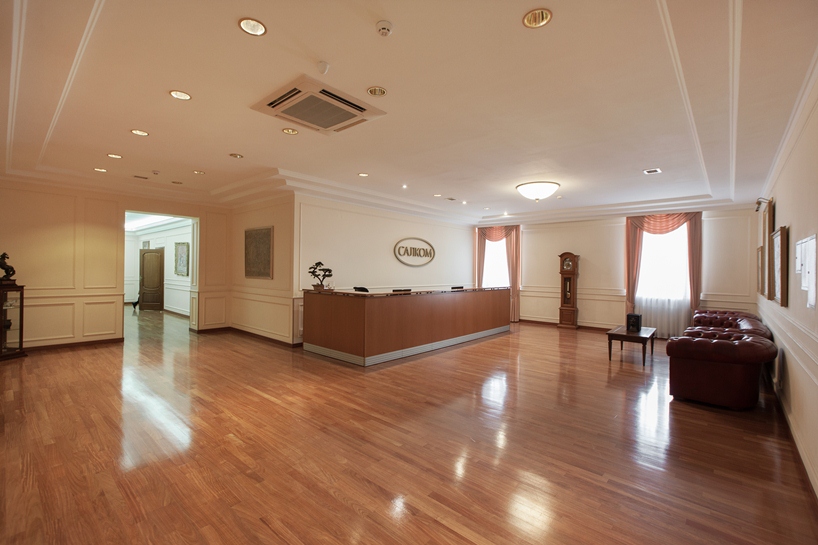