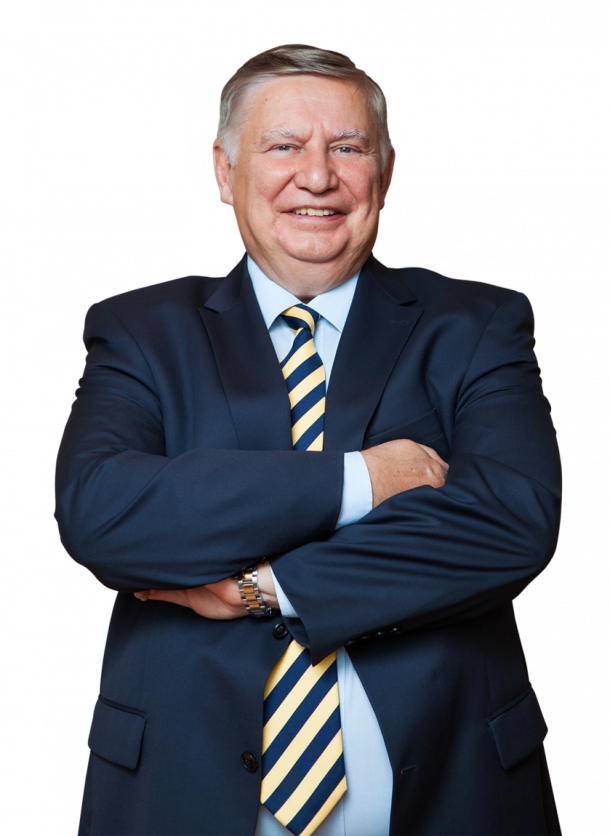 Doctor of Sciences (Law), professor, a corresponding member of the National Academy of Legal Sciences of Ukraine

He has been practicing law since 1977. Mr. Kubko is one of the founders of the Salkom Law Firm.

Specializes in legal regulation for conducting business in Ukraine; providing legal supervision on investment projects within the jurisdiction of Ukraine, including, legal support of activity of multinational corporations;acts for clients in courts of Ukraine, in international commercial arbitrations and in foreign jurisdictions, and before the European Court of Human Rights; advising on specific issues of conducting business operations, operations with corporate rights, privatization, antitrust regulation, tax and customs legislation, financial and banking legislation, as well as on the acquisition and sale of real estate, integral property complexes, privatization and corporatization of enterprises.

Mr. Kubko performs scientific research at the Koretsky Institute of State and Law of the National Academy of Science of Ukraine on a contract basis. He is a member of several scientific and expert committees.

Mr. Kubko acts as an independent adviser to a number of government agencies and the judiciary of Ukraine.

Admitted to the Ukrainian Bar. A member of the International Bar Association (IBA).

Education: Law School at Taras Shevchenko National University of Kyiv. 1980 – PhD (Law), 1990 – Doctor of Law. 1990-1991 – a consultant with an Australian law firm Mallesons Stephen Jaques (Sydney); 1992-1993 – a member of the special group of lawyers-consultants on CIS countries at the European Commission (Brussels).

He speaks Ukrainian, Russian and English. 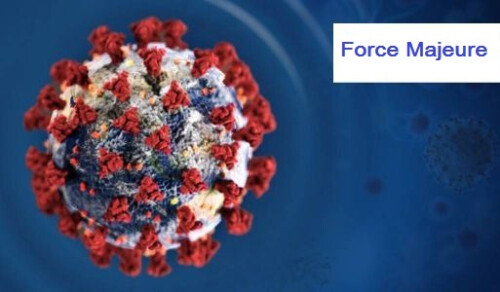 ​Is the quarantine in Ukraine a force majeure circumstance? 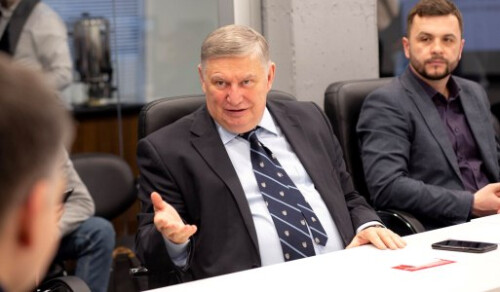 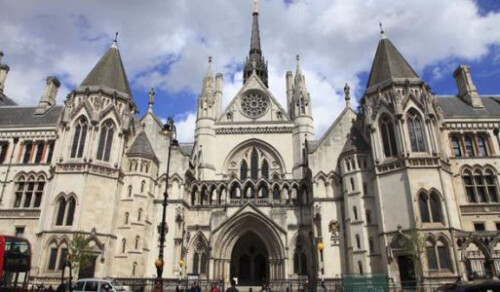 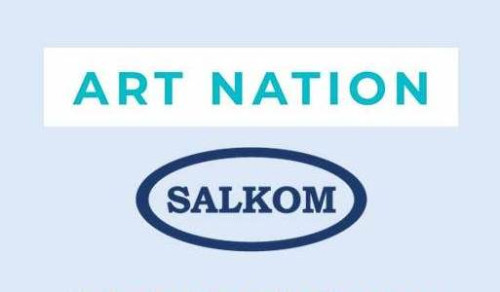 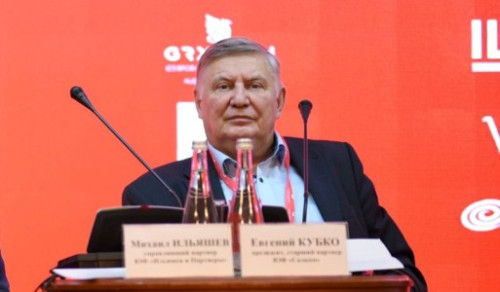 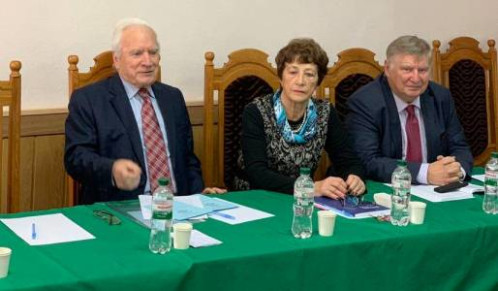